It's estimated 48 million people become sick, 128,000 are hospitalized and around 3,000 die from foodborne illness each year in the US. Both the FDA and CDC have recognized disposable gloves play a role in these statistics, with gloves and glove cross-contamination implicated as a contributory cause in around 15%1 of foodservice food-borne outbreaks investigated.

Have you considered bacteria, including Staphylococcus aureus and E. coli. can grow in unused glove boxes due to a lack of optimal factory hygiene during the manufacturing process?


Glove Contamination starts at the factory

One of the many shortcuts common in the low-cost manufacturing of disposable gloves is the reduction of wash-tank clean-out or water quality. This leads to a longer build-up of microbes and chemical on the gloves, which can subsequently have food worker and health consequences.

Studies of bacterial contamination of unused protective gloves have indicated environmental contaminants of up to 10,000 bacteria per glove and skin commensals ranging up to 1,000 colony forming units (CFU) per glove.2, 3, 4 Because single use disposable gloves are non-sterile, there is a possibly of bacteria continuing to grow after they are packaged. A high bacteria load can indicate a lack of optimal hygiene during the manufacturing process.


This may not be of danger, but most likely an implication of the sanitary conditions (or lack thereof) in the offshore glove production and packing facility. While a certain amount of environmental bacteria are inevitable in the manufacturing process, an effort should be made to keep levels to a minimum because they are an infection risk, especially for people who are immunocompromised.

An estimated 30 billion protective gloves are used in the US food industry each year. With studies showing unused non-sterile gloves can become contaminated, reliable and consistent glove sourcing is essential to stop the spread of pathogens to food and other contact surfaces.

Due to rigorous quality procedures and standards of manufacturing, the testing of total bacterial count for Eagle Protect nitrile gloves immediately drawn from the production line, after 6 months of aging and after 1 year of aging = 0.

Help stop the spread of FBI, choose a reliable glove supplier with known and rigorous quality control testing and manufacturing standards in place.

END_OF_DOCUMENT_TOKEN_TO_BE_REPLACED

In Eagle Protect’s groundbreaking research, over 2,800 disposable glove samples (26 different brands) were analyzed for cleanliness. Microbial analysis tested the bioburden on both the inside (skin contact) and outside (food and patient contact) of..

END_OF_DOCUMENT_TOKEN_TO_BE_REPLACED 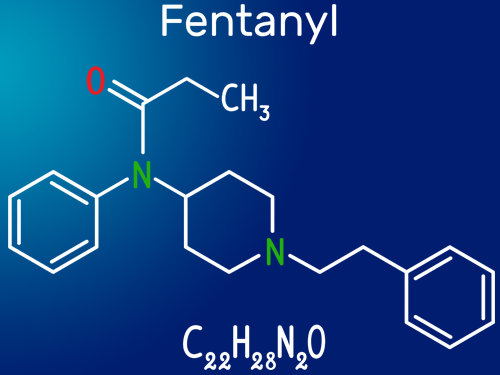 Gloves provide protective barriers against contamination from patients, food and chemicals and are worn across multiple industries.

In the medical industry, protection from viruses, pathogens and chemical contamination is paramount when dealing..